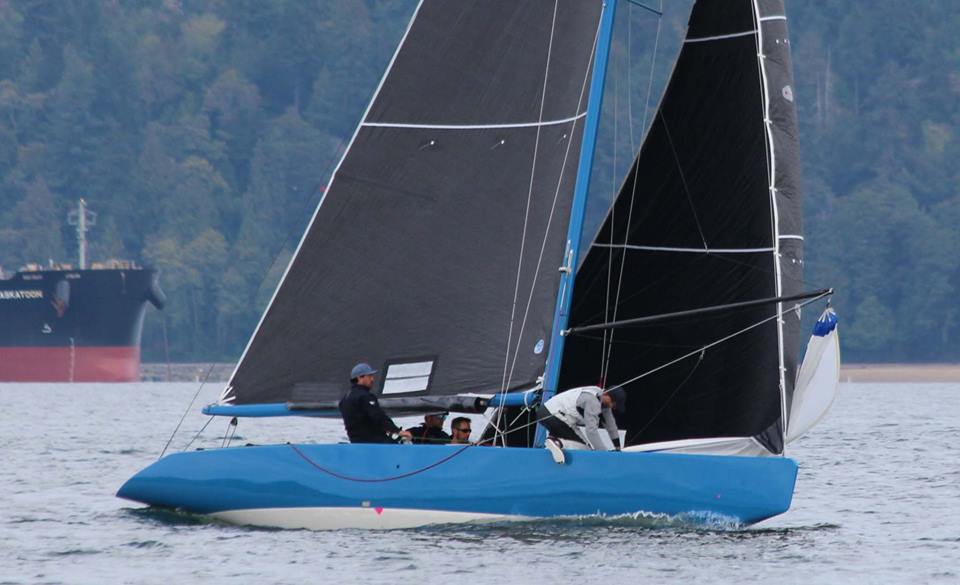 History: New Sweden was built for G. Johansson and made her international debut at the 1989 World Championships in Marstrand, Sweden, where she placed a respectable 9th of 37 Modern entries. Records next show her competing at the 1993 Worlds as SWE 129 Frances, owned by KB Ozelattan and helmed by Alf Mansson. She placed 12th of 24. New Sweden next appears in the annals owned by Alexsei Elliot at the 2005 Worlds at Sandhamn, where she placed 23rd of 24. She was sold soon after this to the UK, where she flourished in her first season, winning the 2006 Royal Southern YC 6mR regatta and the Royal Yacht Squadron Household Division Regatta off Cowes. New Sweden was imported to Vancouver, Canada in 2013. In preparation for the 2017 World Cham[pionships New Sweden was extensively modified to designs by Don Martin. She was cut in half amidships and shortened at the deck by 10cm and at the hull bottom by 12cm, which dropped both bow and stern, and since weight was removed, the boat floated up, and ended up a little longer on the waterline. See this Sailing World video (requires Facebook login) of Don explaining the changes. New Sweden placed 2nd in the 2017 World Championships under Ben Mumford and his capable team, winning 2 of the 8 races and really validated the changes made to the boat. 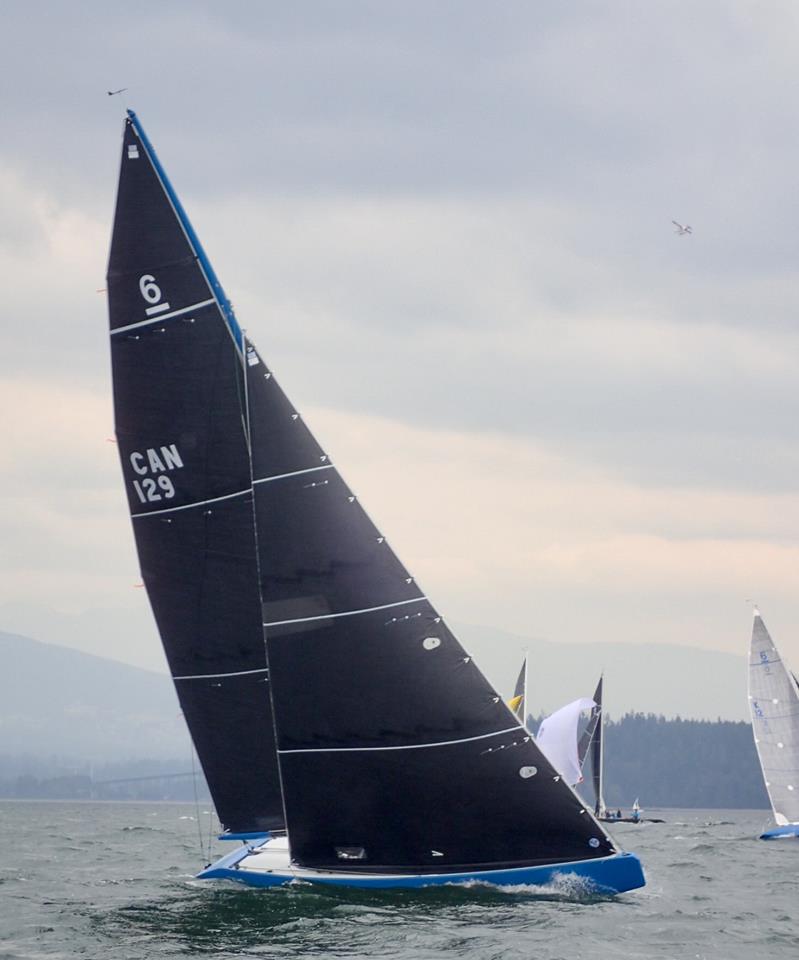 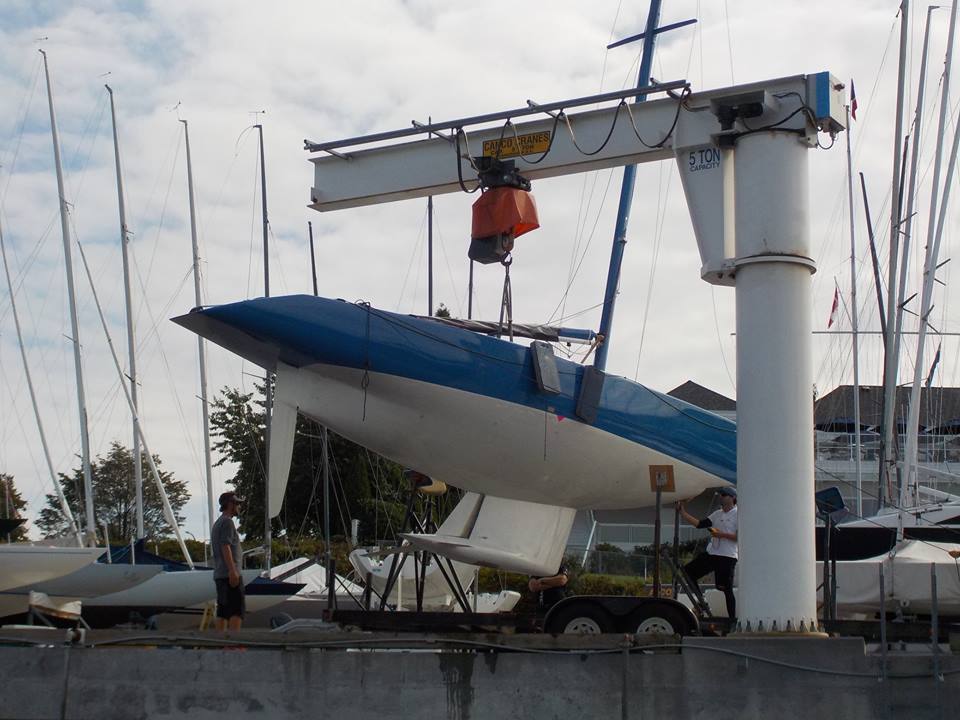 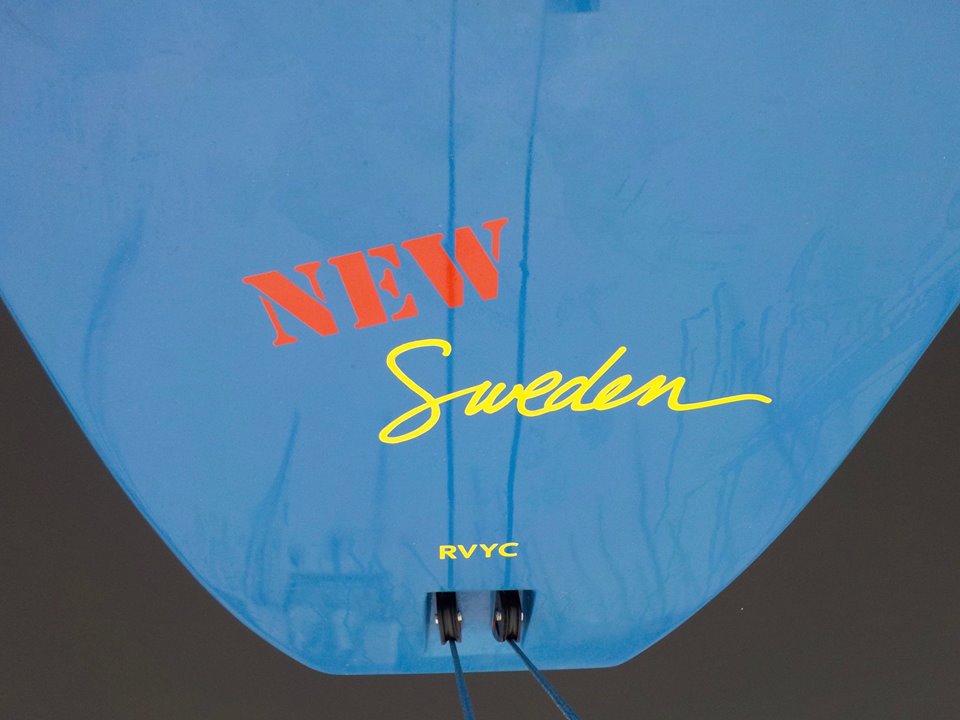